It is hard to find a college campus as supportive and encouraging as Simpson. A liberal arts education helped me challenge myself in critical thought, professional development, and personal growth.

MacKenzie Bills caught the “travel bug” and developed a passion for policy and international issues at Simpson, and it literally led her around the world and back, working for some of the most well-known international and government organizations in the world.

Starting as a Culver Fellow and Political Science and International Relations major, she got involved immediately. MacKenzie founded Simpson Votes, a non-partisan organization that works to increase voter turnout among students. She studied abroad in Tahiti, volunteered as a Wesley Service Scholar, and continued her work on civic engagement as an Andrew Goodman Fellow.

MacKenzie then interned with the U.S. State Department and the U.S. Embassy in Djibouti; she studied religious freedom at the Newseum’s Freedom Forum Institute in Washington, D.C., and then capped an outstanding college career by winning a grant from the Fulbright Program to teach English in Malaysia.

So what led to the love for global affairs that she nurtured at Simpson? “The world is a big place and I wanted to understand more of it. More importantly, public service has always been an important value in my family. Growing up in a Methodist church and attending Simpson, public service is integral to who I am and my daily life. I knew I wanted to give back to the world community.”

Today, MacKenzie is an Analyst in the Office to Monitor and Combat Trafficking in Persons at the U.S. State Department, focusing on East Africa.  She works with U.S. Embassies, NGOs, and think tanks to engage with foreign governments and international organizations to monitor and combat human trafficking domestically and abroad.

MacKenzie is grateful to Simpson and her mentors for seeing her potential: “It is hard to find a college campus as supportive and encouraging as Simpson. A liberal arts education helped me challenge myself in critical thought, professional development, and personal growth.” 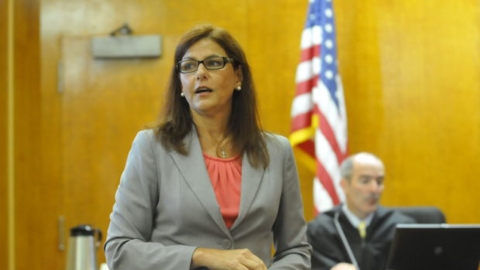 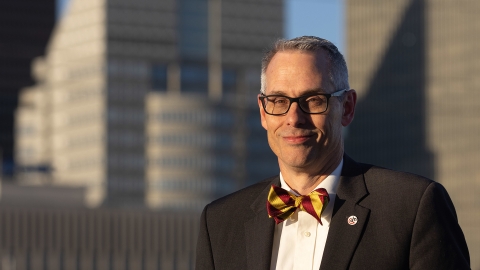 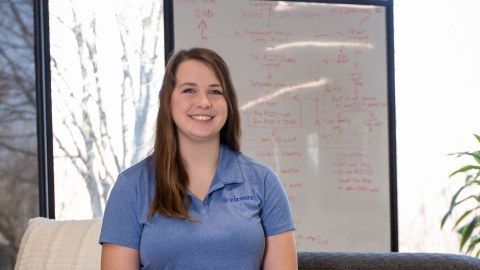